A creatively curated, online market for artists to show their work & tell their stories 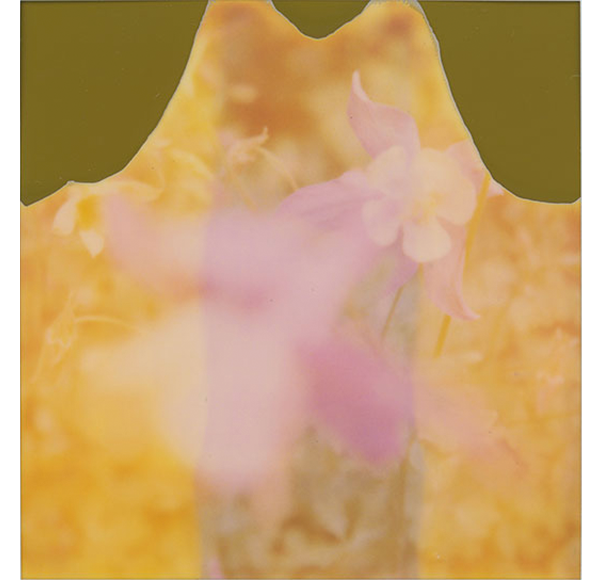 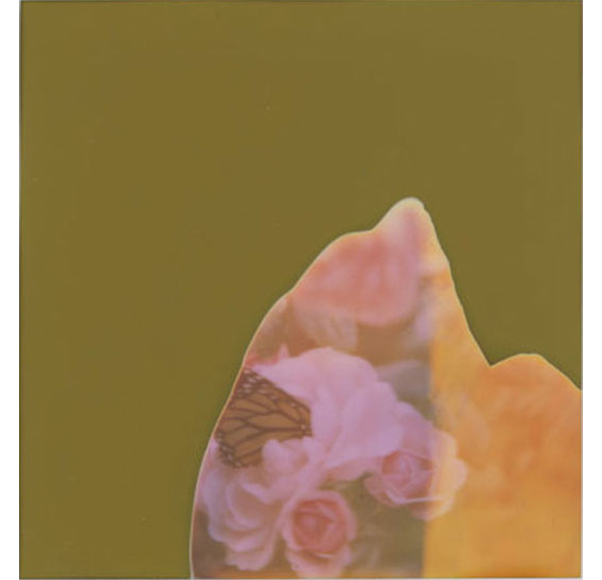 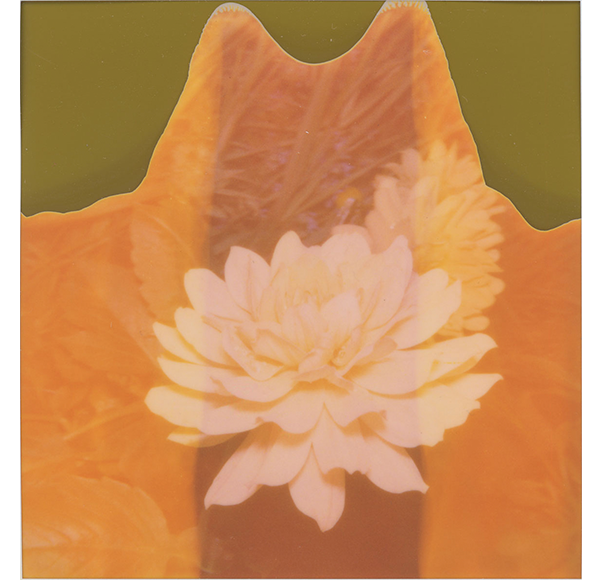 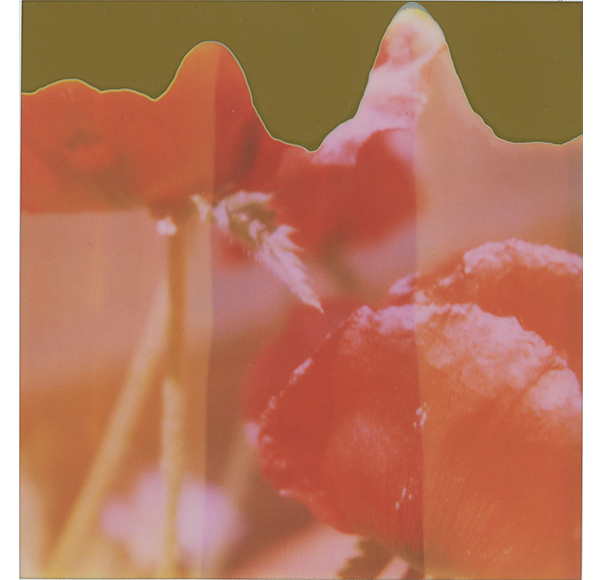 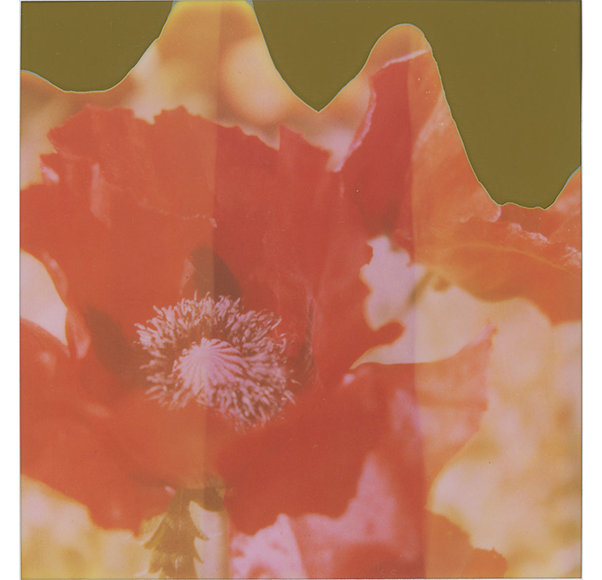 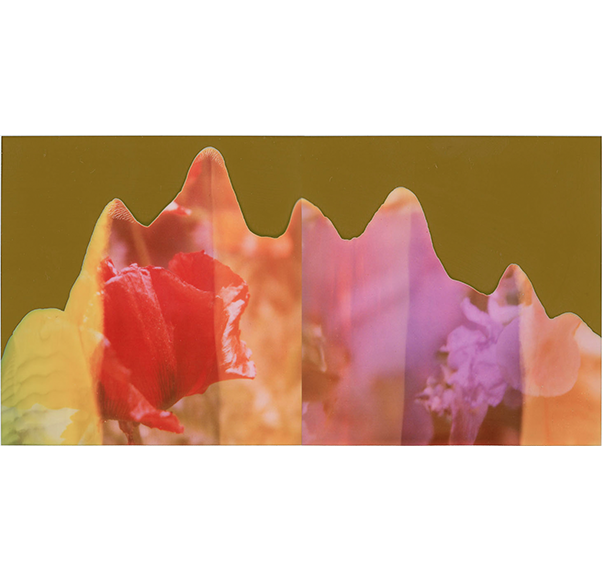 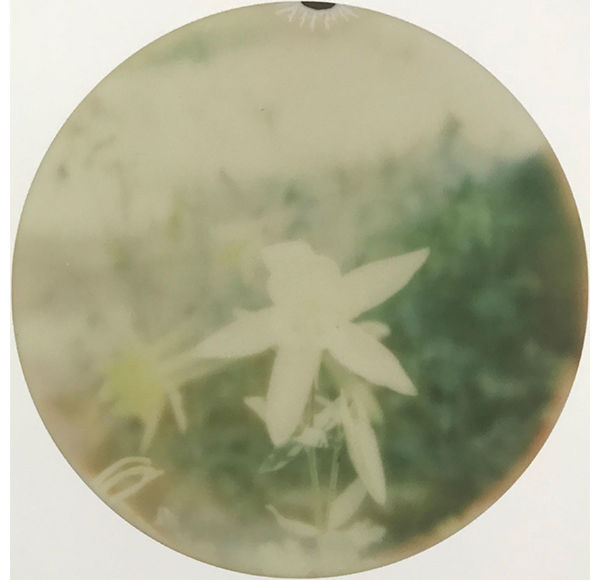 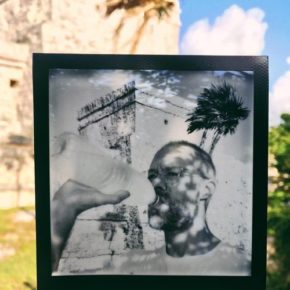 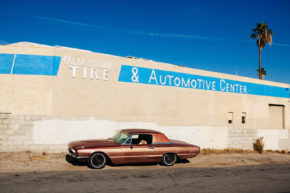 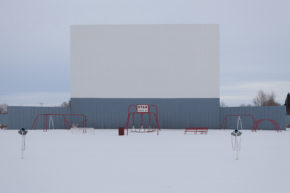 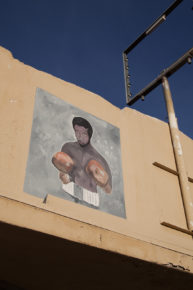 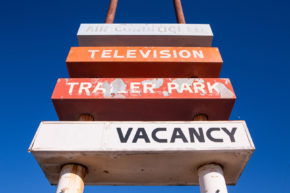 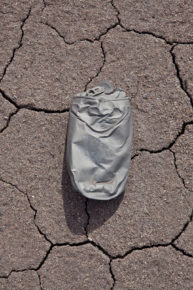 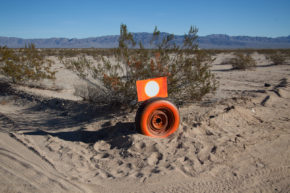 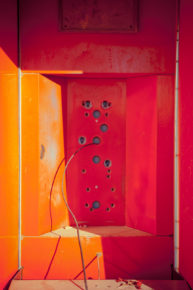 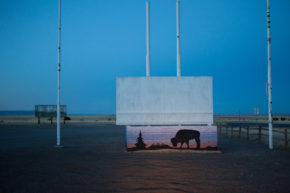 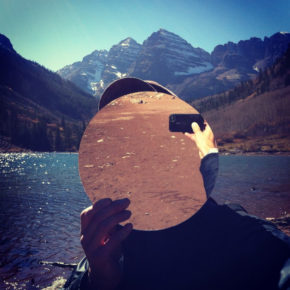 Copyright 2017 Kevin Hoth. All rights reserved. No reproduction of any image is permitted without the expressed written permission of the artist.

Why do you do what you do?
I do what I do firstly because itâ€™s who I am. If I was in a jail cell Iâ€™d be carving images into the cement with my fingernails. I was born with a desire to make stuff and someone along the way noticed and encouraged me. Itâ€™s also my contribution to the world and other younger artists. I hope that what I do makes people see in a new or deeper way.

Whatâ€™s some worthy advice youâ€™ve been given?
Never apologize for who you are to anyone. Ever.

Do you have any favorite quotes?
â€œIn the middle of winter I at last discovered that there was in me an invincible summer.â€-Camus

What keeps you awake at night?
Usually financial stress, but it seems to always work out.

What cracks you up?
Dear friends who have amazing jokes that I can never seem to memorize.

What makes you cry?
When my daughter is doing a piano recital or a gymnastics performance or when she is showing me what she has accomplished in school. Also, movies. I will openly drip wet streaks down my face in movie theaters.

What freaks you out?
Overly normal people. Usually wearing some kind of organized sports attire. Climate change and the people who donâ€™t listen to the Science about it.

What annoys you?
People who have no three-dimensional awareness of their immediate environment and who might be near them. Also, see above.

What surprises you?
When a student of mine who I didnâ€™t expect to make something brilliant does that very thing.

What music are you currently listening to?
Gold Panda, Tycho, Sylvan Esso, Fourtet (will forever be my favorite artist), Battles

What are you currently reading?
Old Man and The Sea – Hemingway. I was just in Cuba and brought this with me but never opened it.

Whatâ€™s on your bedside table?
Sketchbooks full of art ideas, diary, 15 Symptoms of Inner Peace by Peace Pilgrim (She walked alone across the United States and Canada with nothing but the clothes on her back spreading words of peace and lived from 1908 to 1981) and Wired Magazine.

What would your last meal be?
Probably just an ice cream cone with Koppâ€™s frozen custard on it (Koppâ€™s is a famous ice cream joint in Milwaukee, Wisconsin where I am from).

What is always in your refrigerator?
Vodka. Ice cream.

Whatâ€™s your favorite thing in your studio or workspace?
I have a very tiny (1.5 inches tall) Native American corn goddess from New Mexico that is carved out of antler. It reminds me how even tiny things or moments can bring deep, profound joy.

Do you have a childhood memory youâ€™d like to share?
I grew up in a subdivision that surrounded a lake, which was surrounded by farms and cornfields. We had woods behind our house with some streams. In the winter my brother and I could put on our ice skates in the back yard, walk on the frozen ground and then skate through the small tributary ditches essentially all way to the lake where we would skate all day until it was dark.

You could have a superpower. What is it? Why?
Make money from the leaves of trees so I could fund talented, young artists in their endeavors so they wouldn’t have to stress about money and could just focus on making beautiful and / or interesting things for the world.

Who is your most beloved teacher? Mentor? Why?
My fourth grade teacher was really awesome and I donâ€™t recall why! Otherwise my “own interpretation of life” is probably my best teacher. You learn by living. It sounds cheesy, but life truly is the best teacher (especially the hard times and Iâ€™ve had plenty of those).

Whatâ€™s one of the best things youâ€™ve ever tasted?
Key lime pie while in Florida.

Touched?
The skin of my daughterâ€™s cheek. Sheâ€™s such a sweet, pure being. Though she will elbow me hard if I try and even gently squeeze her face!

Heard?
Gnawa music of Marrakesh. Th first time I heard it, shivers went up my spine and I felt like I was levitating on pure energy.

Whatâ€™s your biggest regret?
Having a girlfriend who lived in Italy while I lived in Spain. There are a lot of gorgeous women in Spain… Dummy!

Where have you lived?
I lived in three address up until I was twenty. I am almost forty-six and I have had thirty-one addresses including my current one. I have lived in Wisconsin, Utah, Spain, South Carolina, Georgia, Washington State, Nantucket Island, New Mexico, and Colorado.

Most bizarre exchange with a stranger?
I once helped a random guy shave his face in a hot spring in New Mexico- just a friendly gesture… nothing sexual.

If you werenâ€™t making art, what would you be doing?
I’d be a medical doctor since I have a strong aptitude for anatomy and physiology. Or maybe a shaman. Or maybe running a youth hostel in some foreign country. Or maybe being that guy who paints the black tar on cracks in the road. I saw one guy do this who made these incredible swirls while doing it-he was definitely aware that he was making art.

What makers/writers/poets/musicians inspire you and why?
David Byrne has always been a big hero to me because he seems to have boundless creativity in numerous media. Chris Burden, the performance artist, because of the amount of harm he was willing to put himself in to further his creative ideas. Iâ€™ve often been talking to myself and said â€œDammit, do I really have to do that?!â€ The answer is, of course, yes. Some Latin American writers were fairly important to my internal creative development early on:  Jorge Luis Borges, Octavio Paz. As for musicians: Bon Iver, Beck, Tycho, Fourtet (if I made music I would try and make sounds like he does), Lusine, Bonobo.

Currently, which artists are you obsessed with or inspired by? Why?
Any photographer who is making really interesting work that makes me think I wish I thought of that! Currently Jessica Eaton, Maciek Jasik, both for their lovely use of color in compelling ways. I love pretty much every Lee Friedlander image because of his perfect compositions and his dry sense of humor. I have also always loved Ralph Gibsonâ€™s Somnambulist series. It hides more that it shows.

About Kevin:
Kevin Hoth has used traditional and digital photographic technologies creatively since 1995 and has exhibited photography, digital images, video, and solo performance work in over 80 exhibitions around the U.S. He has taught design, digital art, and photography at many accredited universities around the country. Currently, he teaches full-time in the Technology, Arts, and Media (TAM) program in the ATLAS Institute at The University of Colorado in Boulder.